‘Credit the giver’ isn’t just the Golden Rule of Accounting. It holds a perfect fit for Leadership. How?
When leaders know what others think of them, they stand a good chance for becoming great leaders. When a survey and story can expose what a leader should stay away from, simply staying away from it, could make a leader shine bright.

Remember, absence of darkness is light and absence of light is darkness.

The Number 1 reason for team to rate their leaders lower is ‘Taking credit of the team’s work’. If you think this survey reflects the reality with few leaders today, it isn’t entirely true. 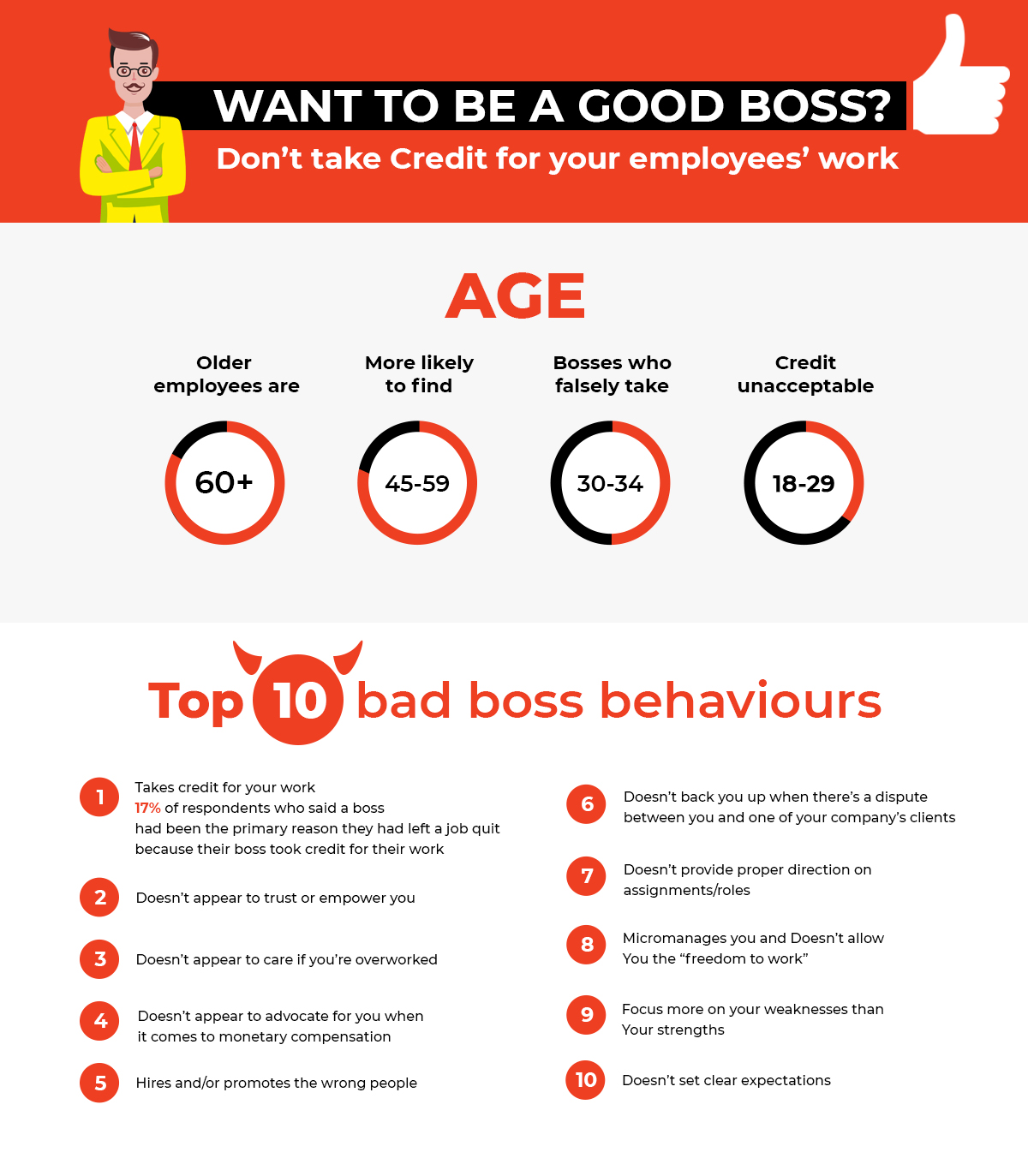 Heard of the Great Greek emperor, Antioch III ? Assi was a beautiful and serene river in Greece . The river was surrounded by hills that enhanced its beauty. The river separated two parts of the city. King Antioch III had waged war against countries like Rome and broken the bridges of relationship with many kings. He decided to build a bridge against the Assi river to connect the parts of the city.

You know that, one of the biggest cost drivers in the construction industry is the rising labor costs. The king also knew it. So, he decided to engage those who would not deserve a pay and may never ask for a raise in their pay. No, he didn’t engage slaves.

The king decided to employ mules. The mules carried the boulders from the hills. It was indeed a tough task for them. They grew tired day after day. After many months of hardship, the bridge finally got completed and was getting ready for inauguration. The king decided to have the ‘All Rights reserved’.

So, he came up with a brilliant idea!

He erected a huge pillar on which it was engraved, ‘This bridge was built by the King Antiochus III’
Two mules passed by the bridge. One of them started laughing loudly, after seeing the caption “What makes you laugh?” asked his friend. The other mule responded in jest, “Do you remember that we carried those stones? Interestingly, it is documented that this bridge was built by our King.’

“It is proven beyond doubt that this king belongs to our community!”

Leaders who take credit of team members lose respect and support. The leaders who give due credit to their teams earn trust and admiration.

Teams will willingly put their life behind leaders who give excessive credit to their teams.

Related Post
Office Politics – How Can You Build Teams That Emerge Stronger?

“No Man Should Be In A Management Position Who Wants to Look Smart at Expense of others." - Peter Drucker Read more

The Ultimate Formula to become an Iconic Corporate Leader

As I was winding up a career webinar three months ago, a curious college student asked, “Is there a formula Read more

12 Handy Tips for your Leadership Resilience

Several researches conducted in the last decade suggest that Resilience is one of the key attributes of successful leaders. Resilience Read more